The year was 1960, when an american U2 spy plane was shot down over Russia, the Flintstones air on television for the first time, as well as the introduction of Sprite by Coca Cola, Lucy and Desi Arnaz call it quits after 19 yrs of marriage, that same year in south america a massive earthquake that registered as a magnitude 9.5 on the richter scale hits Chile. It is the strongest ever recorded to date, It is also the year John F Kennedy is elected to become the 35th president of this country.

This car is Part of GM's 2nd generation of the glamorous high end Impala, with its batwings and wraparound windshield and smooth lines, as well as triple round rear tail lights, it became the hottest and best selling car in the US. Somewhere around 500,000 were the total produced including sport sedan, sport coupe, 4 door sedan and out of all of those only 79,903 convertibles and this is one of them. 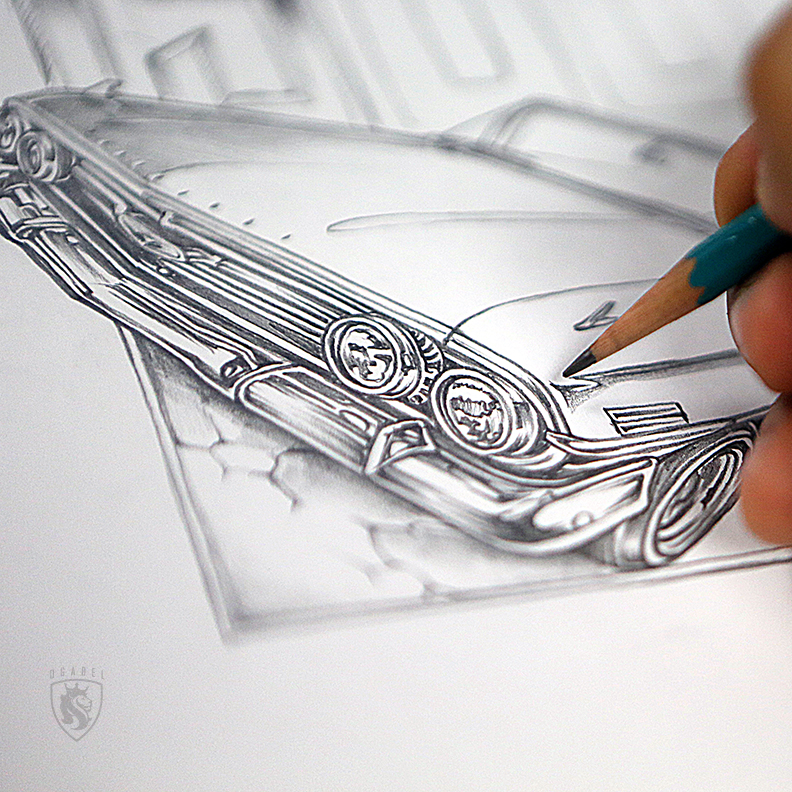 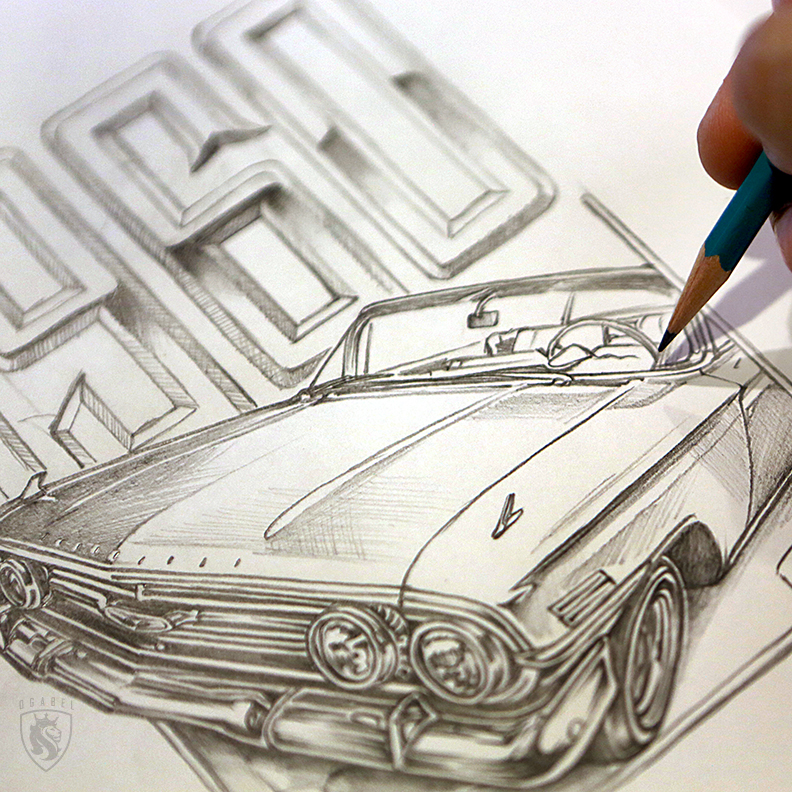 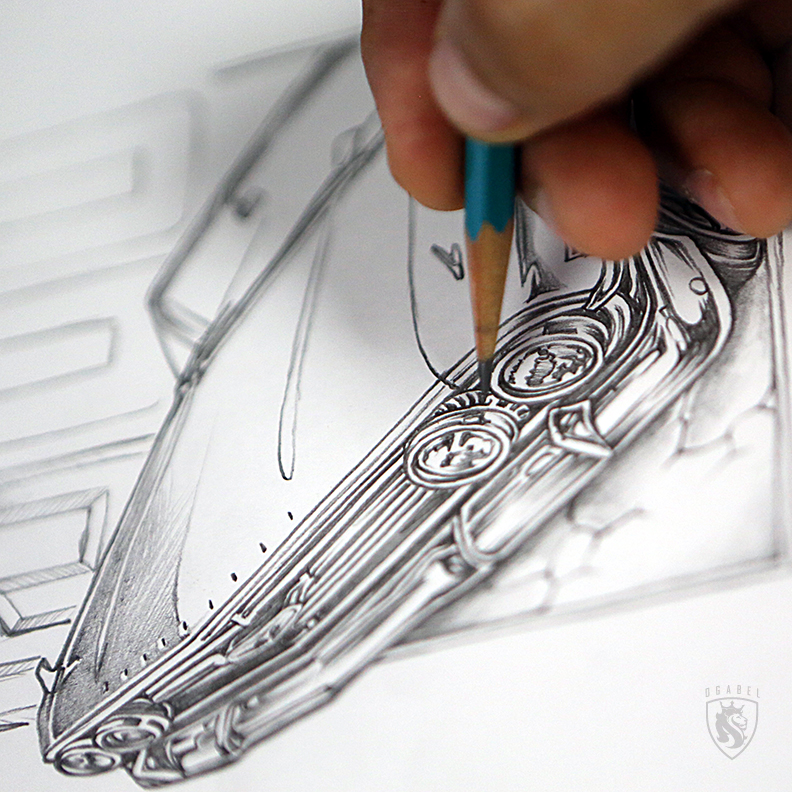 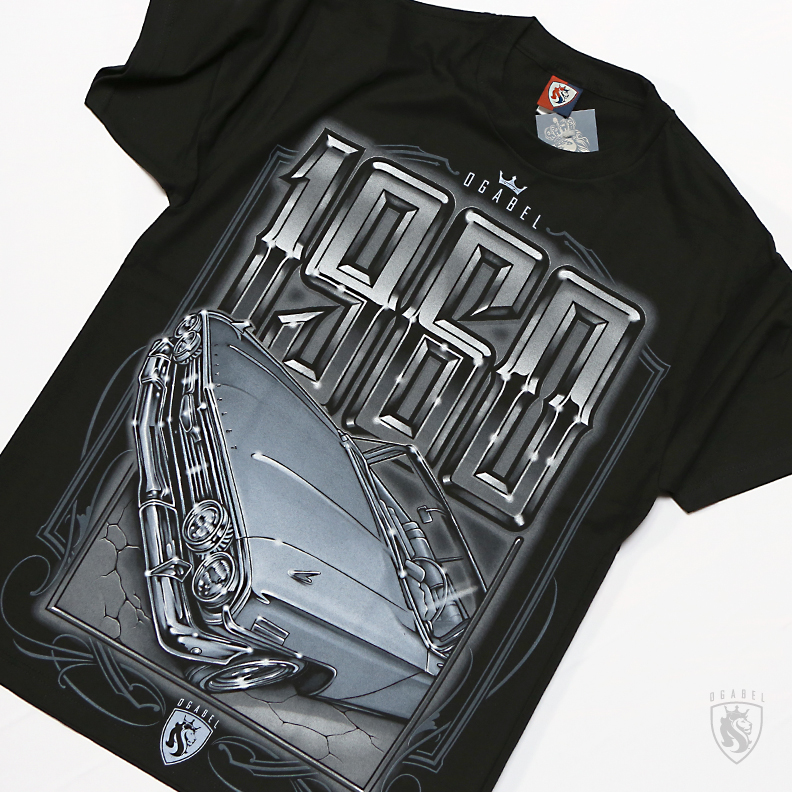